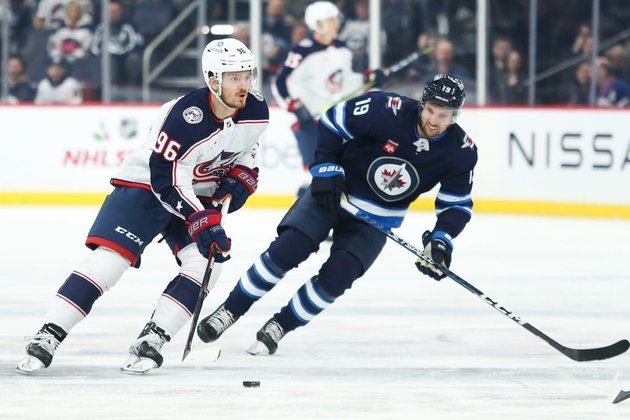 Patrik Laine returned to the Columbus lineup and tormented his former club with two goals as the visiting Blue Jackets cooled off the Winnipeg Jets 4-1 on Friday night.

After missing seven games with an ankle injury suffered on Nov. 12, the former Jets sharpshooter scored his first goals against his former team. Laine's second of the night put Columbus ahead 3-0 just over three minutes into the second period.

Drafted second overall in 2016, Laine played five seasons in Winnipeg before being traded to Columbus on Jan. 23, 2021.

After its 16th-ranked penalty-kill unit shut down the match's first power play, the Blue Jackets turned to the former Jets star for a 1-0 lead on just his second shift back on his former home ice.

Jenner kept the puck alive in the offensive zone, and Laine roofed a shot over netminder David Rittich at 6:48 on a cross-ice feed from Gaudreau. The snipe from the bottom of the right circle was the Finnish right winger's first tally since hitting the net in Colorado on Nov. 4.

The visitors added on nearly four minutes later when Rittich stopped Gudbranson's long shot, but the puck caromed in off the skate of back-checking Pierre-Luc Dubois.

In the second period, Jenner recorded his milestone point with a feed from the slot to Laine. The right-handed-shooting Laine -- from one knee -- ripped his fourth goal at 3:19 to make it 3-0. Nyquist pushed it to a four-goal lead when he finished a tic-tac-toe passing play with Gaudreau and Vladislav Gavrikov at 12:21.

On its third power play of the third, Winnipeg pulled Rittich inside the final six minutes, and Dubois broke up the shutout bid with his 11th goal at 15:30 on a rebound. 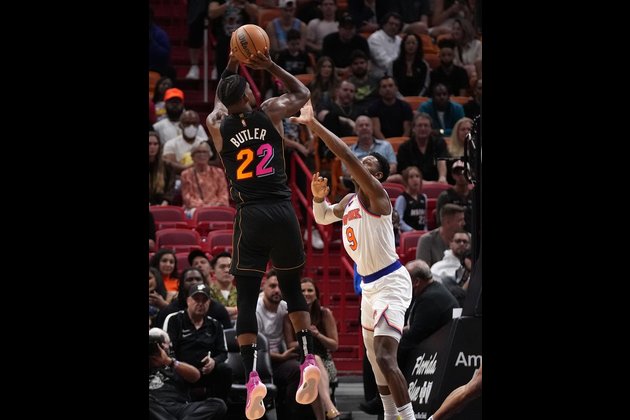 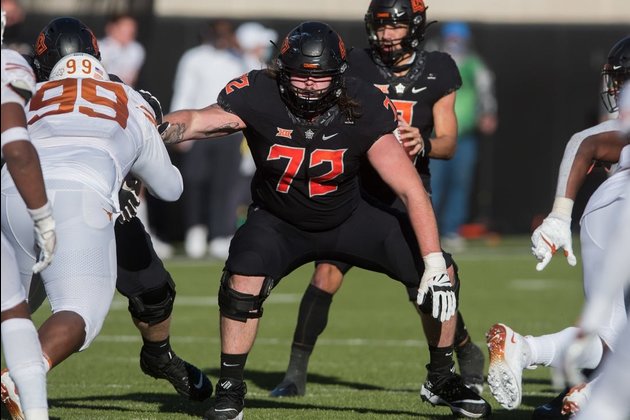 Philadelphia Eagles rookie offensive lineman Josh Sills has been placed on the NFL's commissioner exempt list following his indictment on ...