US Open singles a step to far for returning Murray 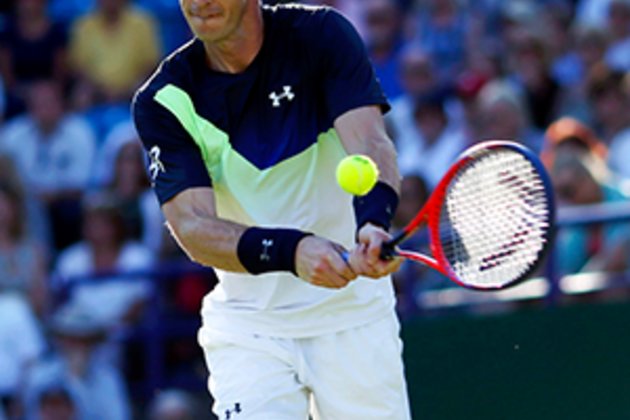 Cincinnati - Andy Murray will throttle back his ATP comeback, announcing on Monday that has no plans to attempt singles play at the US Open.

The three-time Grand Slam winner announced his decision after losing 6-3, 6-3 at the Cincinnati Masters first round to Richard Gasquet.

It was his first singles match in seven months.

"I'm not going to play the US Open singles," he confirmed.

"It's a decision I made with my team, I didn't want to take a wildcard (in singles)."

Murray said he does plan to enter both men's and mixed doubles at the US Open, the last Grand Slam of the year that starts at Flushing Meadows in a fortnight.

The 32-year-old confirmed that he still has some ways to go before returning to his top fitness and will limit his singles activity as he continues to recover from hip resurfacing surgery in January.

Having returned to doubles play two months ago, Murray said he was not sure he was adequately prepared for the demands of Grand Slam singles, where men play best-of-five set matches.

"I just didn't know today how I was going to feel after a match," said Murray, who indicated US Open organizers wanted to know whether he was interested in a singles wild card before he played Gasquet.

"I felt like I wanted to maybe try and get a couple of matches in before making a decision like that," he said.

"I wanted to wait and see, discuss things with my team," he said. "But there was definitely no certainty that I would have played regardless, even if I was allowed to take a week or 10 days to make that decision."

Murray did leave the door open for a possible surprise appearance next week in the last ATP tournament before the US Open.

Murray, who won the Queen's Club doubles prior to Wimbledon with Feliciano Lopez, said he is unsure of his partners for the final major of the season.

"I don't know who I'm going to play doubles or mixed with there."

SYDNEY, Australia - Stock markets in Asia finished in the black on Friday, despite the release of economic data in ...

WELLINGTON, New Zealand - The New Zealand government's books are in good shape with the accounts in surplus and expenses ...

MANILA, Philippines - The Asian Development Bank (ADB) returned to the U.S. dollar bond market on Wednesday with the pricing ...

SYDNEY, Australia - Stocks in Asia were mixed on Thursday, despite the historic signing of a new trade deal, or ...

WASHINGTON, DC - The Securities and Exchange Commission has frozen the assets of an Illinois man and his company after ...

No. 21 Ohio State, Penn State out to stop January skids 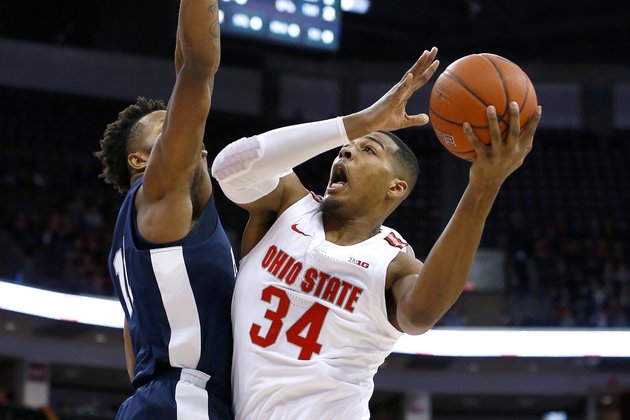 Ohio State will hopes its troubles are a thing of the past when the No. 21 Buckeyes face a Penn ... 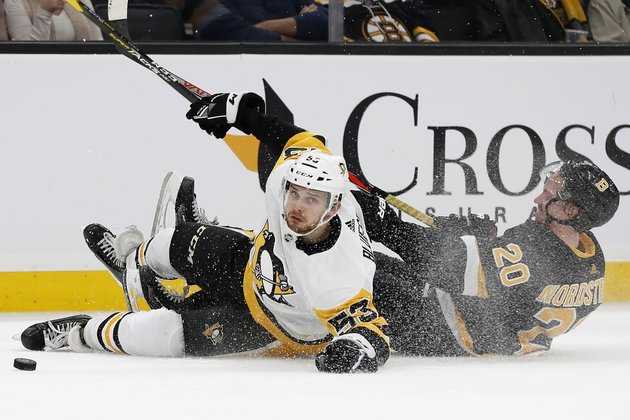 Patrice Bergeron and Brad Marchand scored the last half of four unanswered goals as the Boston Bruins beat the visiting ... 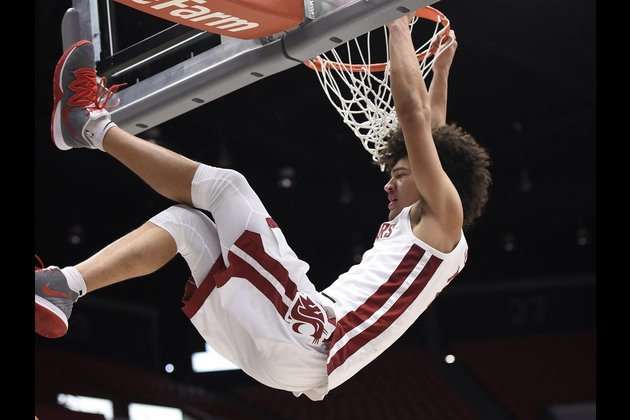 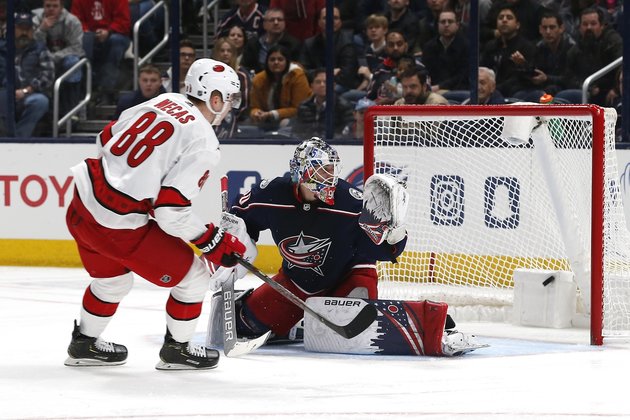 Nick Foligno made up for a blunder moments earlier by scoring the game-winning goal with 1:41 remaining as the Columbus ... 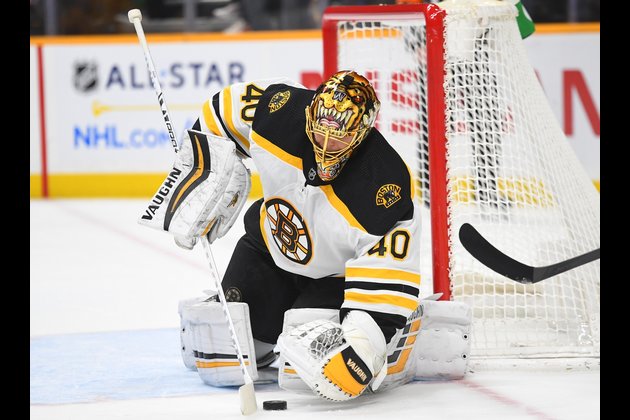 Boston goaltender Tuukka Rask was placed on injured reserve Thursday after he sustained a concussion early in the first period ...