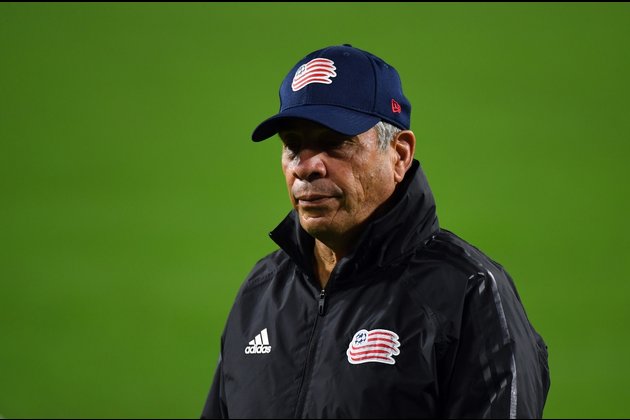 Arena, 70, will have a chance to break the mark he shares with the late Sigi Schmid when New England hosts Inter Miami CF in the 2021 regular season finale Sunday at Gillette Stadium in Foxborough, Mass.

With a 1-0 home win against the Colorado Rapids on Wednesday night, Eastern Conference-leading New England (22-4-7, 73 points) broke the single-season record for points set by Los Angeles FC with 72 in 2019.

Schmid, who died in 2018, established the record over 18 seasons with the Galaxy, Columbus Crew and Seattle Sounders.