Bengals aiming for third straight win on road vs. Jets 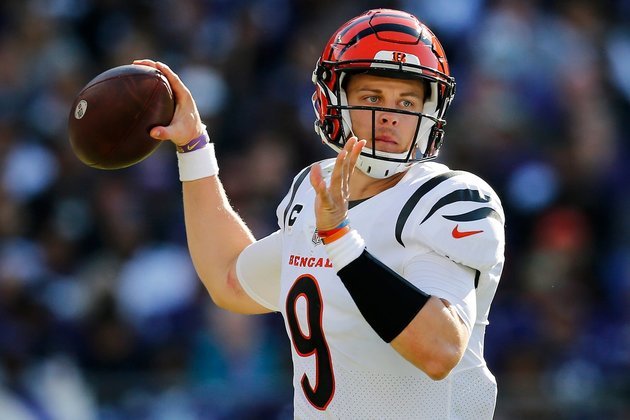 Zac Taylor can remember when his team went winless in 15 straight road games. Now the Bengals will seek a third road win in as many weeks on Sunday when they face the New York Jets in East Rutherford, N.J.

Cincinnati (5-2) is currently the top-seeded team in the AFC after consecutive road wins atDetroit and division rival Baltimore in an impressive 41-17 rout last weekend. The Bengals can keep their perch another week by taking care of the slumping Jets (1-5).

"We get an opportunity to play three straight road games and get three straight wins out of the deal," Taylor said Wednesday. "To have a chance to really flip the script ... That's a big deal for us."

Also big for the Bengals is the continued development of second-year quarterback Joe Burrow, dynamite rookie wide receiver Ja'Marr Chase and a defense improved by a slew of offseason acquisitions. Cincinnati ranks fifth in the NFL in scoring defense (allowing 18.3 points per game), while the league is beginning to marvel at the chemistry Burrow and Chase have carried over from their playing days at LSU.

Chase, the AFC Offensive Player of the Week, exploded for a Bengals' rookie record of 201 receiving yards against the Ravens. He's averaging 21.5 yards per reception this season and ranks second in the NFL with 754 receiving yards -- the most ever for a player in their first seven career games.

Burrow has been sharp as well, throwing for 1,956 yards and 17 touchdowns in his return from a 2020 knee injury. Add in running back Joe Mixon (539 rushing yards) and that improved defense, and it appears the Bengals will remain in the hunt for the AFC North title.

Burrow said the Bengals' progress is nice, but it doesn't mean anything yet.

"We're not satisfied with where we are," said Burrow, who comes in off a career-high 416 passing yards last week. "The sky's the limit for us. But if we go 0-10 the rest of the way, no one is going to care we beat Baltimore in Week 7."

Maintaining a consistent focus could be a challenge this week. The Jets have had few highlights in six games and will be dealing with a quarterback change this week.

Rookie first-round pick Zach Wilson is expected to miss 2-4 weeks due to a knee injury. Mike White, a 26-year-old former fifth-round pick of the Dallas Cowboys in 2018, will make his first NFL start after throwing for 202 yards with a touchdown and two interceptions in a 54-13 loss last week at New England.

"We have a lot of faith in Mike," Saleh said. "He's earned the right to go out there and play on Sunday and show what he's capable of."

It's the latest apparent setback for the Jets in what is already a season filled with them. New York ranks last in the NFL in offense with just 13.3 points per game and has been outscored 44-0 in first quarters this season.

The Jets are minus-8 in turnover ratio, 30th in the league, and have yet to create a single interception this season.

Saleh said his team will keep plugging away, and he sees an example of how quickly it can turn around on Sunday with the Bengals.

"They are the epitome of what a lot of teams strive to be," Saleh said. "They've done a really nice job of building it."

The Bengals will enter in good health with only center Trey Hopkins (knee) and backup RB Chris Evans (hamstring) missing practice on Wednesday. 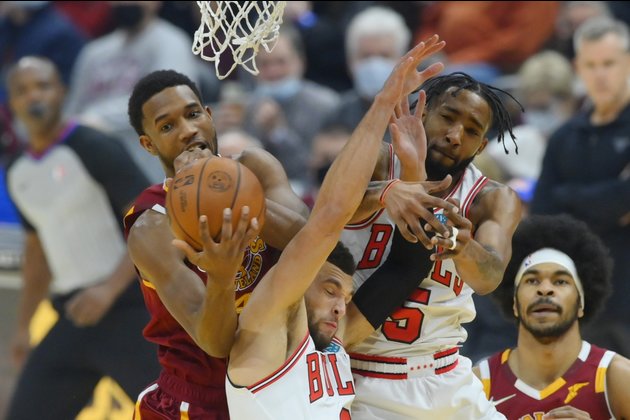