Boyd hoping to get on track as Tigers host White Sox 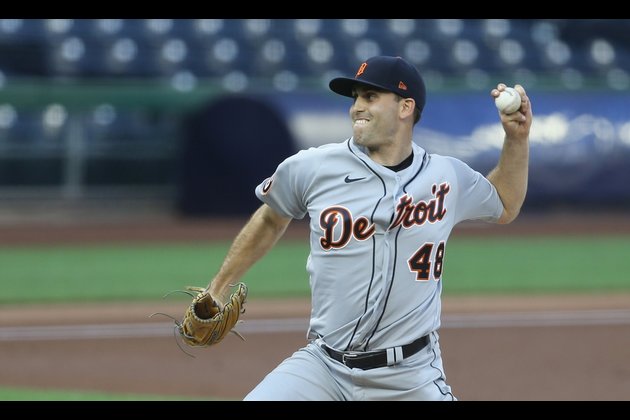 Matthew Boyd established himself as the Detroit Tigers' ace last season while finishing sixth in the American League with 238 strikeouts.

The left-hander hasn't been able to put batters away in his first three starts this season, which is a major reason why he's surrendered 15 earned runs, tied for the most in the American League.

He'll look for better results in the finale of a three-game home series against the Chicago White Sox on Wednesday. The teams split the first two games of the series.

Boyd remains confident his fortunes will quickly turn around.

"We're three starts in, there's still a lot of baseball to be played," he said to the Detroit News. "It's no excuse for anything, but we are only three starts into this thing."

Boyd's pace has been slow at times and his fastball velocity has dropped slightly. His slider hasn't had the same bite.

Manager Ron Gardenhire will continue to send him to the mound every fifth day.

"I'm not a panicky type of guy," Gardenhire said after Boyd's most recent outing. "He's our No. 1 pitcher. That's why I left him out there. I still believe in this guy a whole lot. He can pitch. He's just having a tough stretch right now."

The White Sox are a familiar foe for Boyd. He's started against them 14 times, compiling a 4-6 record and a 4.56 ERA.

He'll be opposed by right-hander Dylan Cease (2-1, 4.05), who has won both of his outings this month. Cease tossed five scoreless innings against Cleveland on Friday despite walking five batters.

His fastball nearly reached 100 mph, but he was disappointed with his command issues.

"Any time you get a win, I'm going to leave that game happy," Cease said to MLB.com afterward. "But with my stuff (Friday) there's no reason why I shouldn't have gone deeper. I wasted a lot of pitches, got behind a lot of guys. There's still a lot of room for improvement. A game like this will not be sustainable, so I do have to be better."

The walk total tied a career high. Cease, 24, will be making his 18th career start on Wednesday.

"The ball-to-strike ratio didn't get where we wanted it to be. But absolutely, he looked more comfortable in his own skin," Chicago manager Rick Renteria said. "He wants to do better. Yes, it was an outing that he worked through a lot of things."

Cease won all three of his starts against Detroit last season while posting a 3.38 ERA.

The Tigers got some bad news prior to the game. They learned first baseman C.J. Cron, who was injured on Monday, would have to go on the IL with a left knee sprain.

"We've been talking on a daily basis how much these veterans have meant to our ballclub," Gardenhire said. "It kind of knocks your socks off losing your big first baseman. The lineup construction is different."

The White Sox put infielder Leury Garcia on the IL with a left thumb sprain.

Chicago had an offensive outburst on Tuesday, sparked by Eloy Jimenez's three-run homer in the first. The White Sox captured a much-needed 8-4 win after dropping five of their previous six games.

They had scored just 11 runs during their slide.

"We've just got to motivate ourselves," said shortstop Tim Anderson, who scored two runs after being activated off the IL. "We have to find that thing to get us going."

SYDNEY, NSW, Australia - Stocks in Asia were generally stronger on Friday, at least in Japan and Australia."What we've seen ...

UK restaurants and pubs brace for fallout from new restrictions 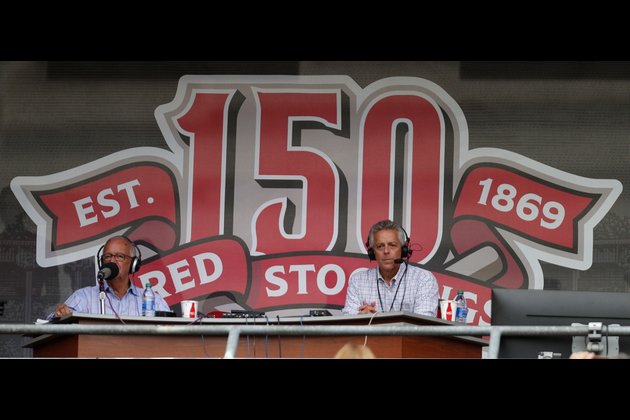 Thom Brennaman has resigned from his role as a Cincinnati Reds play-by-play broadcaster for FOX Sports Ohio. Brennaman's announcement on ... 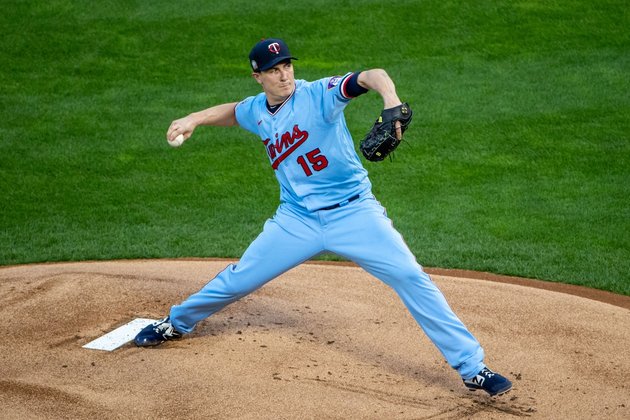 The Minnesota Twins designated veteran right-hander Homer Bailey for assignment on Friday. The 34-year-old Bailey made just two starts for ...

NYCFC F Heber out for season with torn ACL 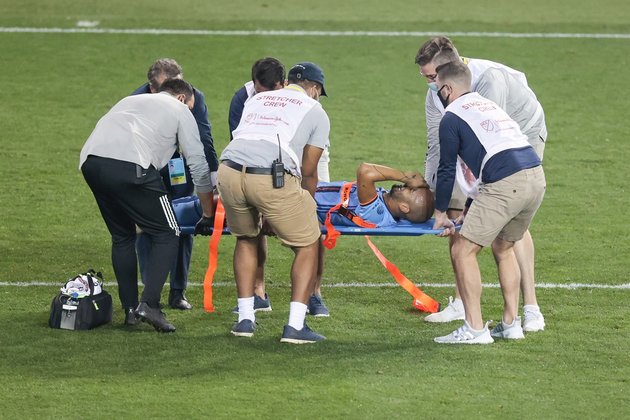 New York City FC forward Heber, the club's leading goal scorer a season ago and a player the team was ... 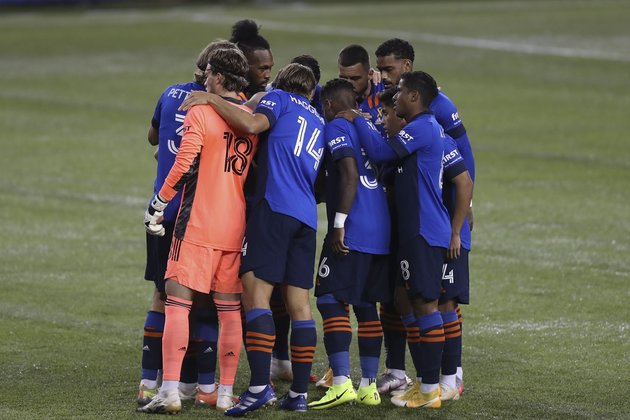 Both FC Cincinnati and New York City FC will try to improve on their finishing when they meet on Saturday ...