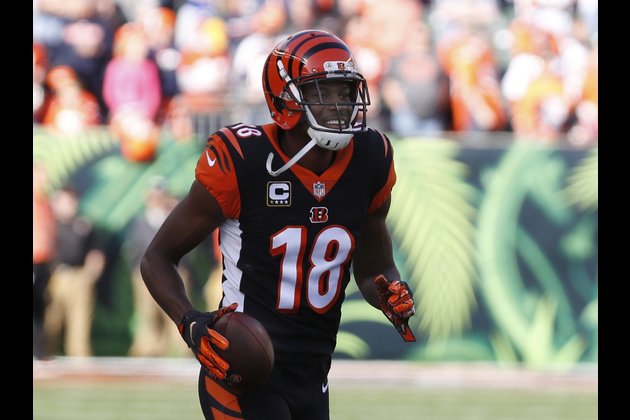 "They don't sound overly optimistic in Cincinnati that their best pass catcher will be locked up long term," Fowler said on SportsCenter. "They expect he'll play this year on the tag, sort of a feeling-out period for both parties.

"... They still consider him one of the best wide receivers when healthy. They know he's ready to go right now and finally healed up. Maybe a one-year tag is best for both parties." 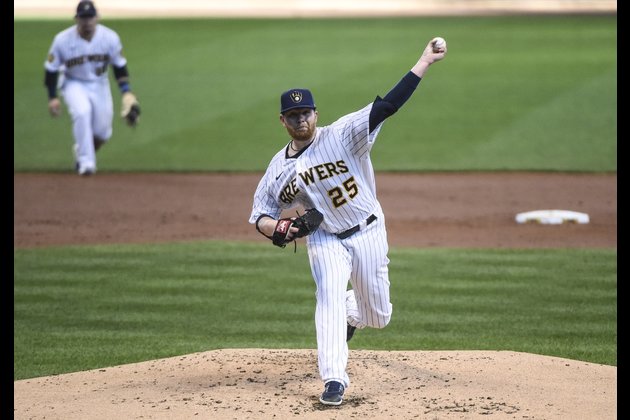 Anthony DeSclafani allowed two hits over six scoreless innings, and Eugenio Suarez belted a three-run homer in the first, as ... 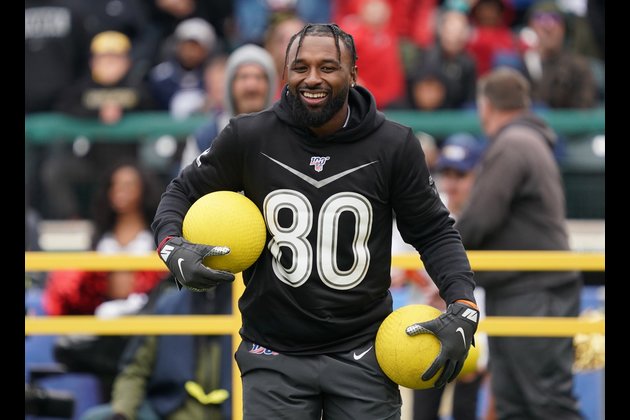 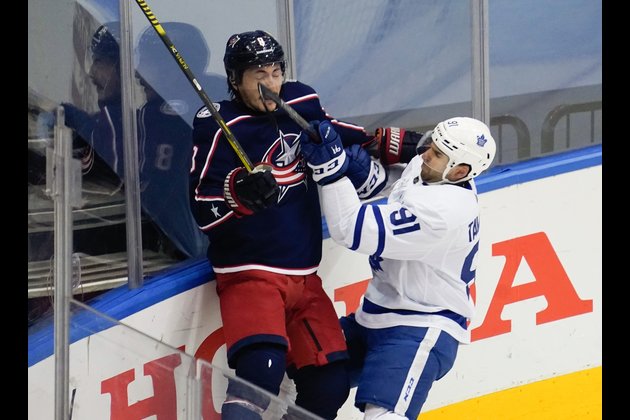 China uses tech as tool of repression: US 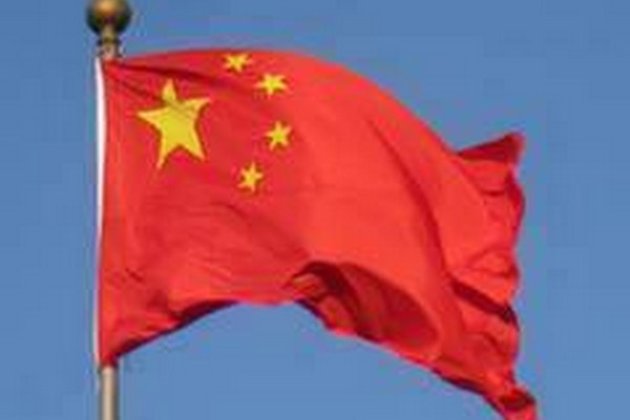 Washington [US], Aug 8 (ANI): The Chinese Communist Party (CCP) is committed to the production and use of technology that ...