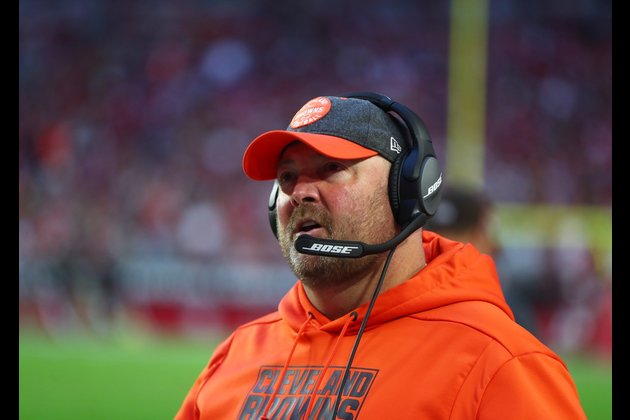 The Browns fired Kitchens on Dec. 29 after he posted a 6-10 record in his first season.

Kitchens, 45, would be the latest to join an overhauled coaching staff in New York that includes new head coach Joe Judge and offensive coordinator Jason Garrett, the former head coach of the Dallas Cowboys.

Kitchens interviewed with the Giants before last week's Senior Bowl in Mobile, Ala.

Kitchens and Judge were on the Mississippi State coaching staff together in 2005.

Kitchens was the Browns' offensive coordinator in 2018. He has NFL experience as a tight ends coach with the Arizona Cardinals (2007-12) and Dallas Cowboys (2006). 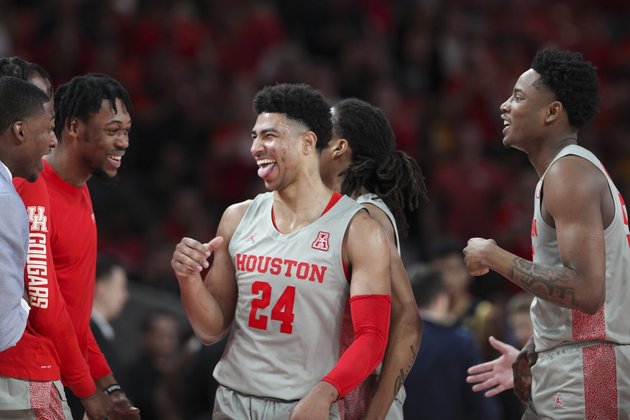 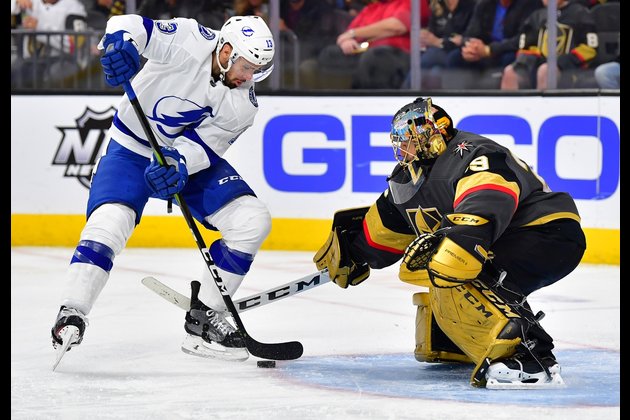 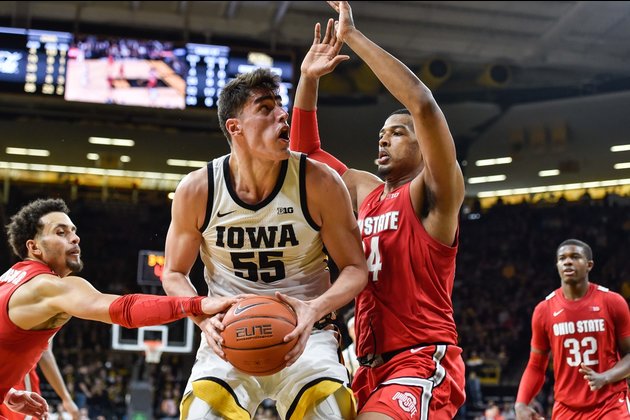 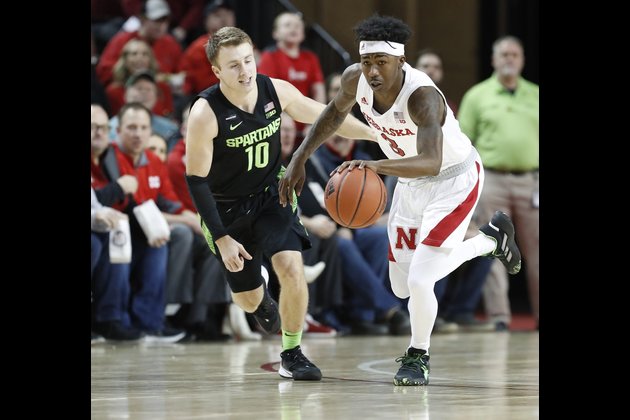 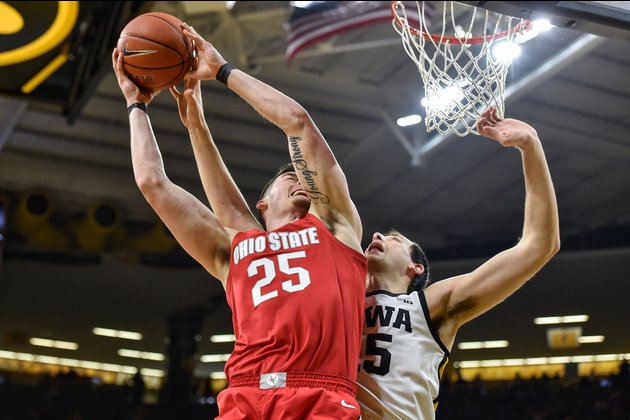 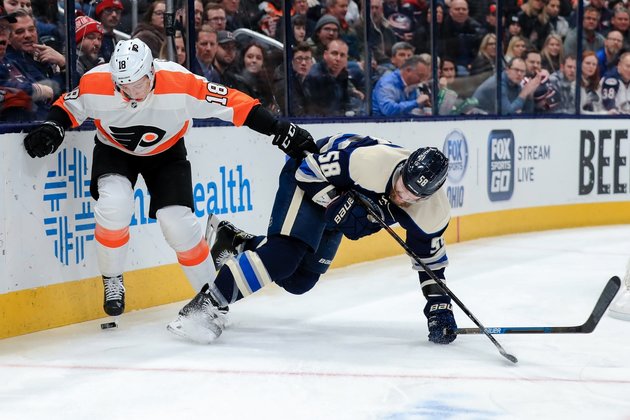