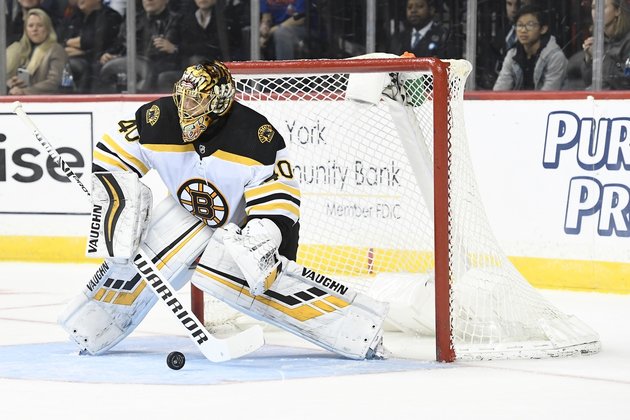 Boston Bruins goaltender Tuukka Rask was placed on injured reserve Thursday after he sustained a concussion early in the first period of Tuesday's 3-0 loss to the Columbus Blue Jackets.

The 2014 Vezina Trophy recipient was hit in the head by the left elbow of Blue Jackets forward Emil Bemstrom, who was being pushed from behind by Bruins defenseman Brandon Carlo. Rask remained on the ice for several moments before retreating to the dressing room.

Jaroslav Halak entered the contest in place of Rask for the Bruins (27-9-12), who have three games remaining before the All-Star break -- including Thursday's home tilt against the Pittsburgh Penguins.

The 32-year-old initially was named to the Atlantic Division team for the upcoming 2020 NHL All-Star Game, however he withdrew from the competition on Monday. Rask cited rest as his reason. 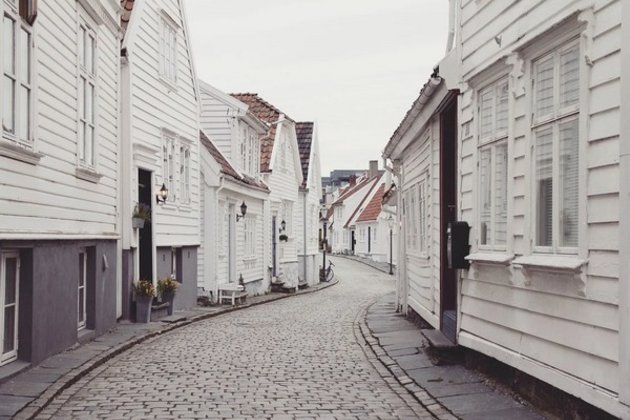 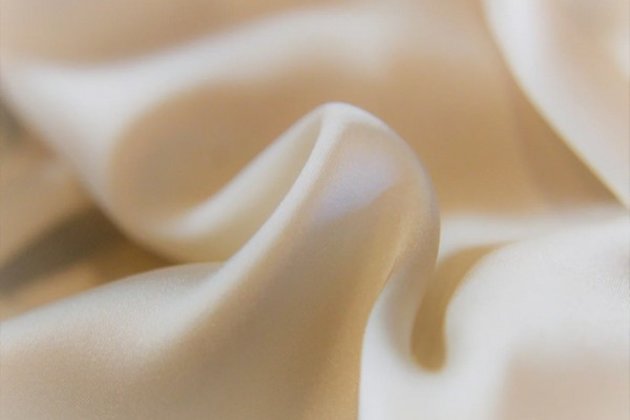 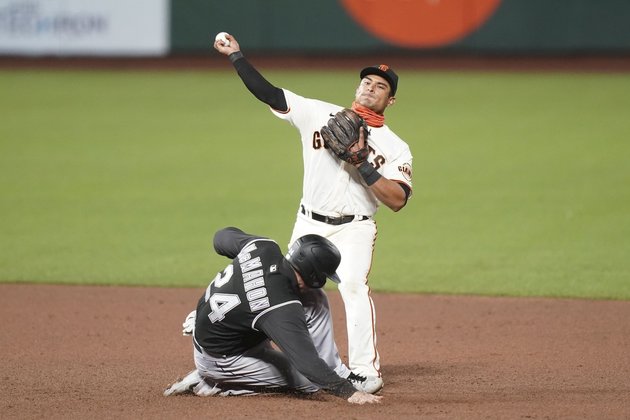 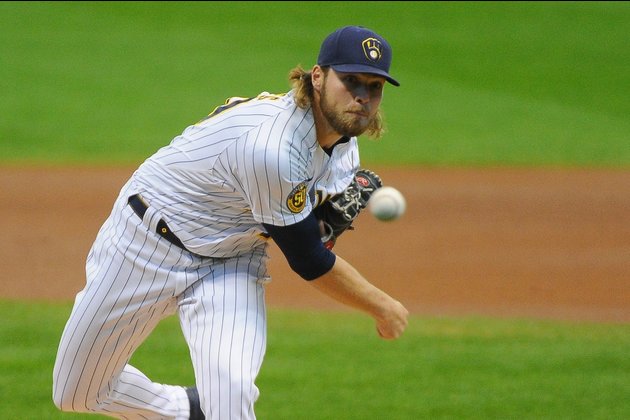 The visiting Milwaukee Brewers and St. Louis Cardinals continue their battle for playoff berths when they open their five-game series ... 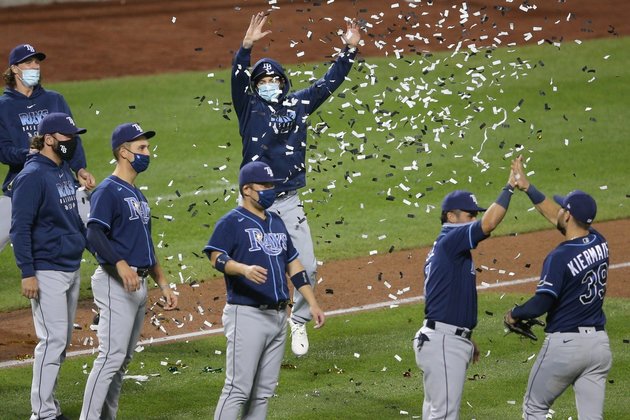 Randy Arozarena hit a tiebreaking two-run homer with one out in the sixth inning and added another homer in the ...