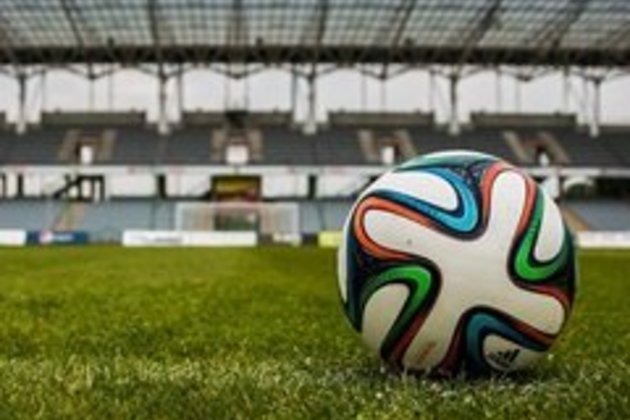 The St. Louis Post-Dispatch reported last week that the city would land an MLS team this week, citing unnamed sources.

There are 24 teams in MLS this season with expansion FC Cincinnati starting earlier this year.

David Beckham's Inter Miami squad and a new team in Nashville, Tennessee, are set to debut in 2020 with a club in Austin, Texas, scheduled to open in 2021.

Two NFL clubs have departed St. Louis, the Cardinals leaving for Arizona in 1987 after 28 seasons and the Rams, who arrived from Los Angeles in 1995, won the Super Bowl in 2000, but returned to Southern California in 2016.

The city is home to Major League Baseball's Cardinals and the Stanley Cup champion Blues in the National Hockey League.

Support for stadium financing passed a city board last year but the plans must still be finalized.

The last top-level soccer team in St. Louis was the St. Louis Stars, which played in the North American Soccer League until 1977.

MLS announced in April that St. Louis was a leading contender for an expansion club at a price tag of $200 million. 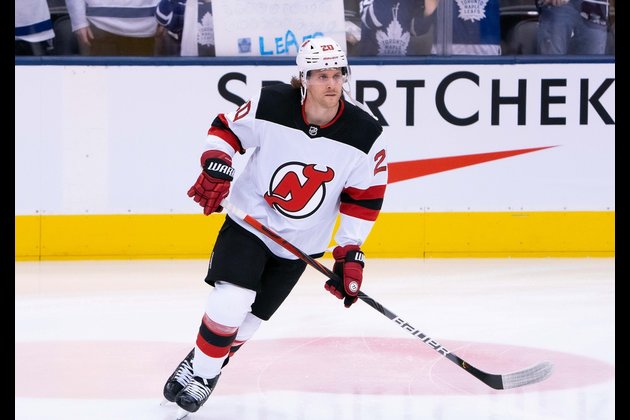 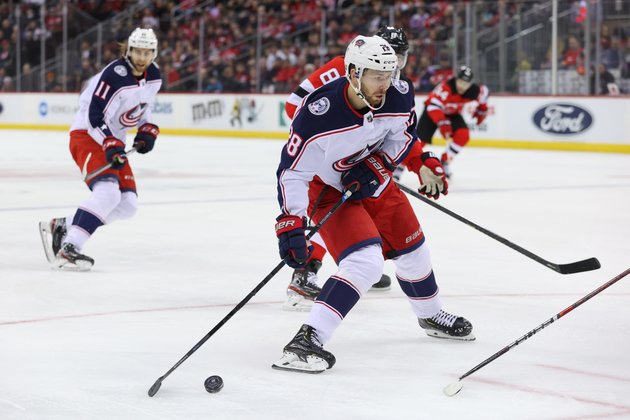 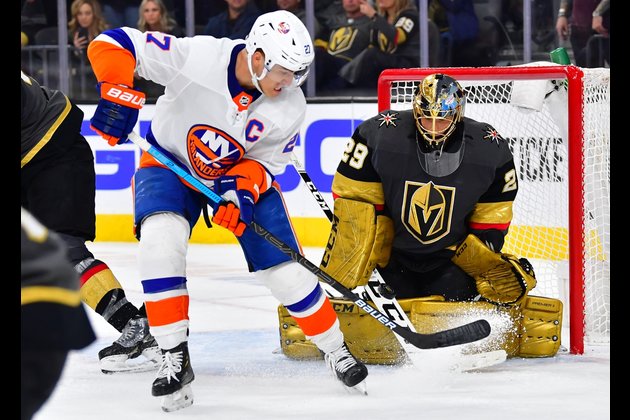 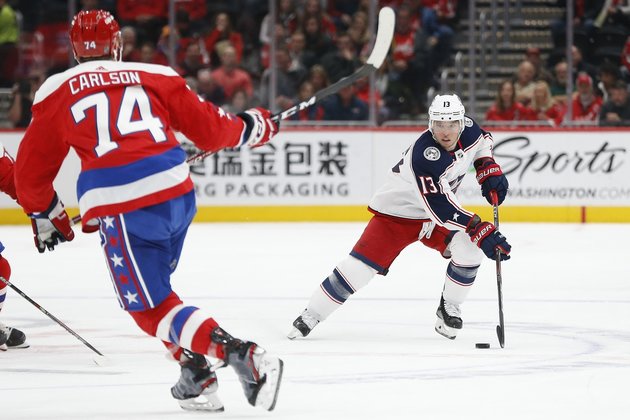 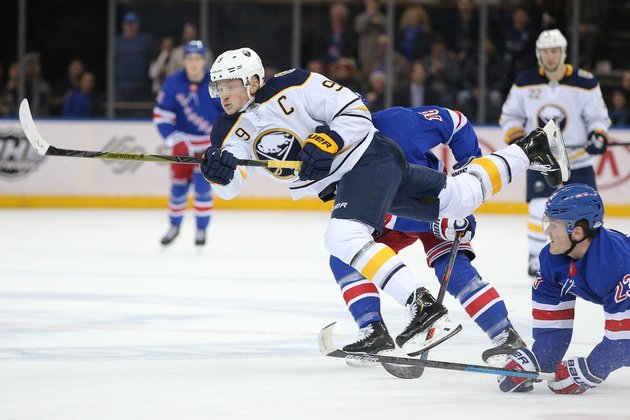